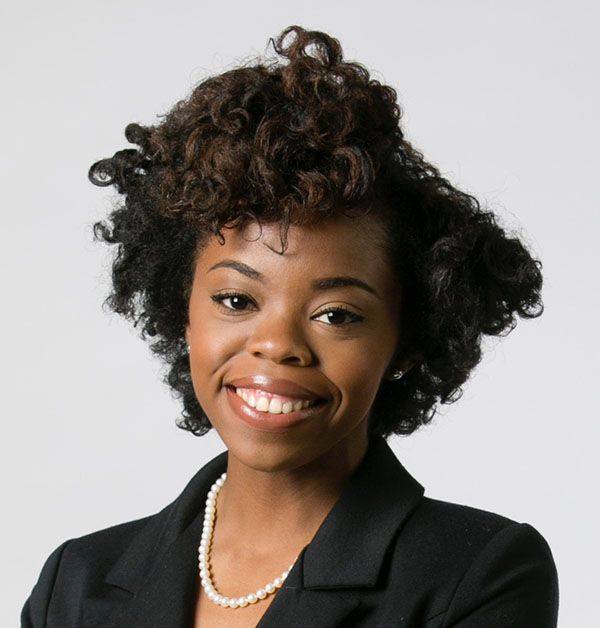 '10
Deputy Quality Manager at The National Institute of Standards and Technology (NIST)
titi.shodiya@gmail.com

Dr. Titilayo Shodiya is currently the Deputy Quality Manager at The National Institute of Standards and Technology (NIST) in Gaithersburg, MD. In this role she is responsible for the facilitating the implementation of the NIST Quality Management System at all its locations. This supports NIST’s mission to promote U.S. innovation and industrial competitiveness by advancing measurement science, standards, and technology.

Before joining NIST in January 2017, Titi was a Post-Doctoral Research Fellow at the University of Michigan, Ann Arbor. She started her Post-Doc in the Chemistry department where she worked on epitaxial thin film growth using electrochemistry, funded by the Department of Defense and Dow Chemical. In 2016, she started working at the University of Michigan’s Energy Institute (UMEI) in the Battery Lab as a Post-Doc/Characterization Specialist. Here she worked with external industry partners to fabricate and characterize battery cells using with industry-scale devices. As a part of her duties, she oversaw the characterization facilities.

Throughout her career, Titi has been an active mentor and started initiatives to encourage women and underrepresented minorities to pursue STEM degrees and careers. In those efforts she co-hosts the critically acclaimed podcast Dope Labs.