Roman Engel-Herbert has been appointed as the new director of the Paul Drude Institute for Solid State Electronics at the Humboldt University of Berlin.

Prior to his appointment, Engel-Herbert served as a faculty member in MatSE at Penn State since 2010. He was an associate professor of materials science and engineering and physics. The multidisciplinary nature of Engel-Herbert’s application-oriented research focuses on the synthesis of new materials using molecular beam epitaxy will continue at the Institute. 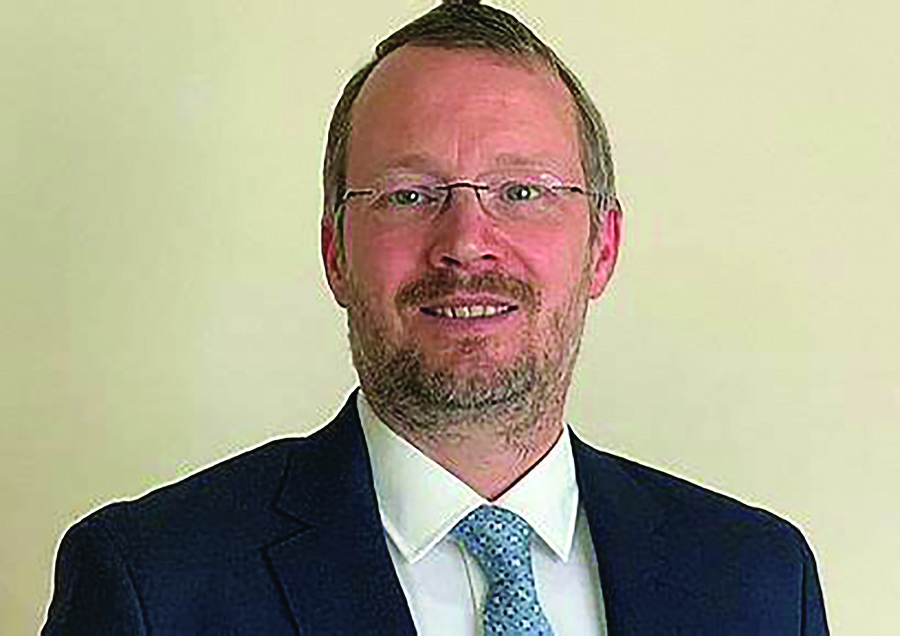 “Roman was an integral member of the MatSE family for the last eleven years,” said Susan Sinnott, professor and MatSE department head. “We all wish him the very best on his new journey. I look forward to us establishing a strong, collaborative interaction and pipeline between our department and the Paul-Drude Institute in the coming years.”

For Engel-Herbert, who was born and raised in Germany, this will be a homecoming. He received a diploma in physics from the Friedrich-Schiller University Jena, Germany, and later joined the Paul-Drude Institute for Solid State Electronics for his graduate studies under the direction of Klaus H. Ploog and Thorsten Hesjedal. He received a Ph.D. in experimental physics from the Humboldt University of Berlin. Engel-Herbert then accepted an invitation to the University of Waterloo in Canada before he began a postdoc position in the materials department at the University of California, Santa Barbara.

“The experiences at Penn State have been invaluable for me and have helped me to prepare for the next step,” Engel-Herbert said. “Looking back, I feel very fortunate that I had the opportunity to collaborate with and learn from many friends and colleagues. Faculty, staff, students, and postdocs have supported and inspired me, and the interaction with them define what it really means to be part of the Materials Research Community at Penn State. I am deeply grateful for the privilege to be mentored by professor Venkatraman Gopalan, and for the support that my family has experienced with THON through very challenging years, which will forever echo in our hearts.”

So many members of the MatSE family have fond memories of Engel-Herbert’s time at Penn State. Clive Randall, professor of MatSE and director of the Materials Research Institute, recalled when Engel-Herbert built a speculator laboratory in the Millennium Science Complex with a coupled molecular beam epitaxy system to integrate layer-by-layer oxides and chalcogenide materials with extremely high levels of control.

“This was a very active laboratory with a fever of excitement producing very well-trained students and postdoctoral researchers,” Randall said. “Roman and his team also made a number of very important discoveries in that laboratory across a broad number of complex materials.

“I still remember the day he showed me the epitaxial thin films of SrVO3 that were transparent but had extremely high electrical conductivity as correlated metals,” Randall said. “As a material system this was an eye-opening moment as it showed a path to help replace the more widely used indium tin oxide transparent conductors that are used in our display technologies but have high cost and sustainability issues. I recall saying, ‘go patent this idea immediately,' and later Roman formed a startup company.”

Engel-Herbert believes his involvement in three large research centers at Penn State, the Materials Research Science and Engineering Center, the 2-D Crystal Consortium, and the Center for 3-D Ferroelectric Microelectronics has put him in an ideal position to establish synergistic and mutually beneficial activities, further strengthening transatlantic ties and encouraging globally active with the materials research community. 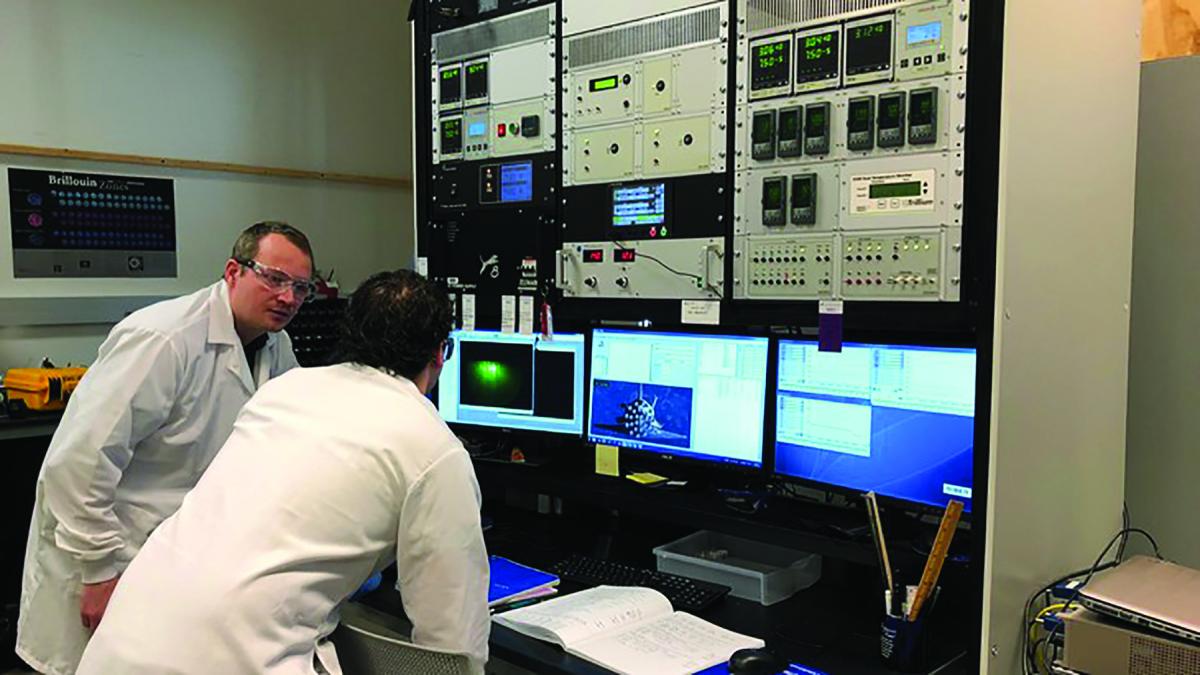 “The Paul-Drude-Institute with its four departments—epitaxy, microstructure, semiconductor spectroscopy, and technology and transfer—is in an excellent position to broaden and accelerate the development of new materials in the form of thin films and atomic layers for the application in quantum technologies, and is well connected with other Berlin universities, such as Technical University and Freie University, as well as extramural research institutions of the Leibniz Association, specifically the Institute for Crystal Growth, the Max-Born Institute for nonlinear optics and short pulse spectroscopy, the Ferdinand-Braun Institute, the Fritz-Haber Institute of the Max Planck Society, as well as the Helmholtz Zentrum Berlin with its synchrotron radiation source BESSY II,” Engel-Herbert said.

He is excited about the prospect of offering new experiences for students to explore at his new institution. “We are currently looking to hire graduate students and postdocs who want to live in a vibrant and young city like Berlin and seek opportunities to use the world-class research infrastructure here to test their hypotheses, to find answers to their questions, and to get closer to realize their visions,” Engel-Herbert said.