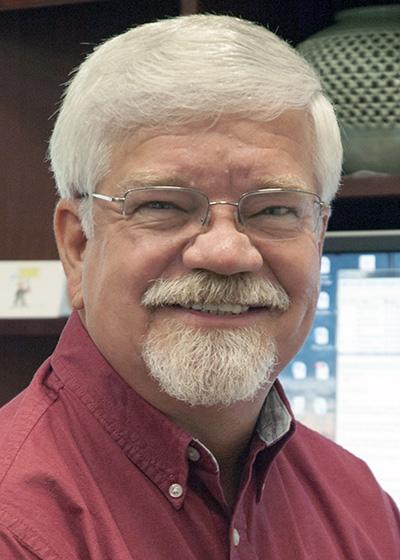 Dr. Messing received his B.S. in Ceramic Engineering at Alfred University in 1973, and spent a semester at the Friedrich Alexander University in Erlangen, Germany. He received his Ph.D. in Materials Science and Engineering at the University of Florida in 1977 and joined Penn State in 1980. Messing was Founding Director of the NSF Industry/University Cooperative Research Center on Particulate Materials in 1991 and became Director of the Materials Research Laboratory in 1997. He was Visiting Professor at the University of Paris, Research Fellow at Curtin University of Technology, Perth, Australia, and visiting faculty at ETH-Zurich. Messing is Distinguished Professor of Ceramic Science and Engineering and was Head of the Department of Materials Science and Engineering from 2001 to 2015. In 2002/3 he was President of the American Ceramic Society. He is currently Editor in Chief of the Journal of Materials Research.  Messing has published over 250 papers and co-edited 13 books on solution synthesis, phase transformations, processing-microstructure relations, sintering and templated grain growth.

We are expert in powder synthesis by spray pyrolysis and phase formation from solution precursors. It has been shown that phase separation in sol gel and precursor system formation plays a major role on phase formation during heating in the alumina, mullite, and lead magnesium niobate systems. In some cases we have developed successful strategies to induce and control phase development and transformation by solid state seeding. We have also carried out extensive studies on the sintering of alumina, mullite, and PMN-PT. In a series of papers we reported how stresses evolve in co-sintered SOFCs and LTCCs. As a result of these studies cyclic loading dilatometry (CLD) has been established as a reliable tool for measuring the viscosity of sintering systems. In the late 90s we developed a novel templated grain growth (TGG) process to obtain oriented microstructures of unprecedented control. In this process we align or position template particles that act as preferred growth sites. Uniquely textured ceramics have been produced by TGG. The properties of texured PMN-PT approach those of single crystals. We use a similar strategy to grow single crystals of PMN-PT, YAG, and BaTiO3 from a dense ceramics by the solid state conversion process.