Penn State’s research expenditures reached a record high for the third year in a row in fiscal year 2018-19, according to incoming Senior Vice President for Research Lora Weiss. The total figure of $968 million represents a $47 million increase over last year’s figure, and includes a record $593 million in federal funding, as well as $375 million from a combination of private funders, the commonwealth of Pennsylvania, and University sources. 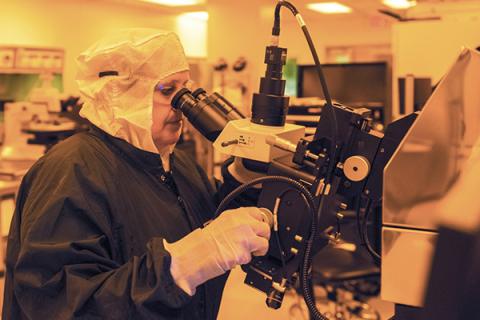