The development of high fidelity material property and life prediction models often requires three-dimensional information on the distribution of phases, interfaces, grains or extrinsic defects.   Such high-resolution chemical, crystallographic and morphological data requires multiple detectors and presents unique image and data challenges.  The development of the TriBeam platform to gather multimodal materials data will be described.  An overview of the ceramic, metallic and composite material datasets gathered to date will be given.  New insights gained from the 3D datasets on structure development during additive manufacturing, crack initiation during fatigue and shock loading of polycrystalline alloys will be given.  Finally, the challenges for integrating experimental voxelized data with models for prediction of mechanical properties will be addressed.

Tresa Pollock is the Alcoa Distinguished Professor of Materials and Associate Dean of Engineering at the University of California, Santa Barbara.  Pollock’s research focuses on the mechanical and environmental performance of materials in extreme environments, unique high temperature materials processing paths, ultrafast laser-material interactions, alloy design and 3-D materials characterization. Pollock graduated with a B.S. from Purdue University in 1984, and a Ph.D. from MIT in 1989.  She was employed at General Electric Aircraft Engines from 1989 to 1991, where she conducted research and development on high temperature alloys for aircraft turbine engines and co-developed the single crystal alloy René N6 (now in service).  Pollock was a professor in the Department of Materials Science and Engineering at Carnegie Mellon University from 1991 to 1999 and the University of Michigan from 2000 - 2010.

Professor Pollock was elected to the U.S. National Academy of Engineering in 2005, the German Academy of Sciences Leopoldina in 2015, and is a DOD Vannevar Bush Fellow and Fellow of TMS and ASM International.  She serves as editor in chief of the Metallurgical and Materials Transactions family of journals and was the 2005-2006 president of The Minerals, Metals and Materials Society. 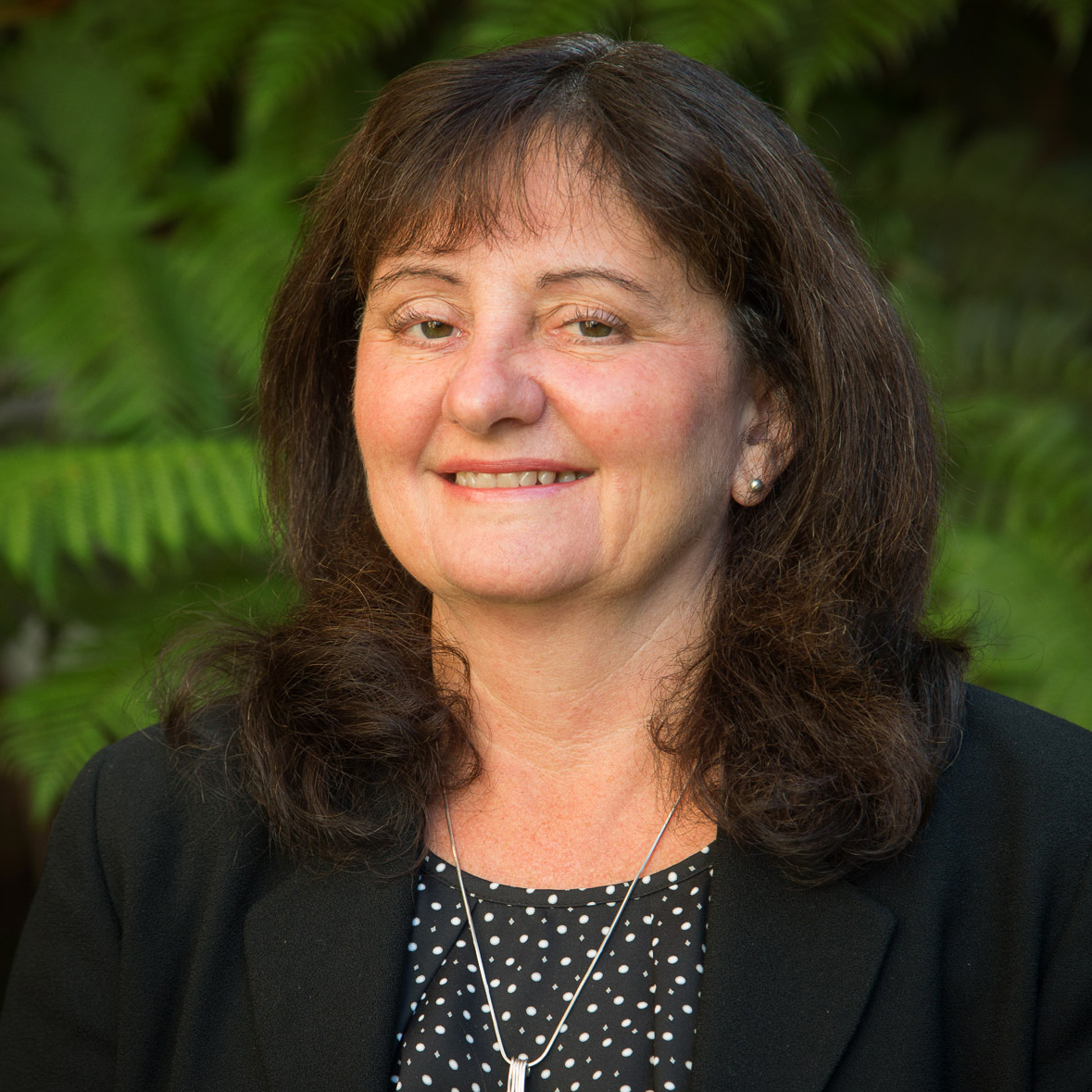