My favorite job was…every job I held was my favorite while holding it. Except the two jobs that I left very soon after arriving—realizing that I was in the wrong place at that time.

Highlight of my career was…receiving the Meritorious Civilian Service Award from the U.S. Navy for the study of intermetallic compounds in 1995 which is the third highest Naval civilian award. In 2004, I received the Henry K. Roos Award—Volunteer of the Year from The Museum of Fine Arts, Houston, for assisting in the archive, retail, and library departments. I also presented papers at national and international conferences. The first one was at the American Ceramic Society Meeting in 1949.

I chose Penn State because…I was advised that it was the best school for studying ceramics and was offered a graduate assistantship.

When I was 5 years old I wanted to be…six years old so I could go to school.

You might be surprised to know that…I’ve never eaten a hot dog, and I plan to keep it that way.

The biggest influence (positive or negative) on my life was…I do not think there was a “biggest influence” in my life. Family, friends, mentors, managers, people in general, and events contributed to my well-being.

My words of wisdom to current students are…to be a good student, complete assignments on time, attend classes on time, ask questions, and begin developing people skills through interaction with classmates and professors. Remember you are at Penn State to learn.

My advice to graduating students is to…consider the diploma you receive as a passport. It indicates that you have learned many facts, theories, and skills in your particular field of study. It is now your responsibility to apply them in the real world. You are now on a new learning curve, and you should stay on it for a lifetime. Have a delightful journey! 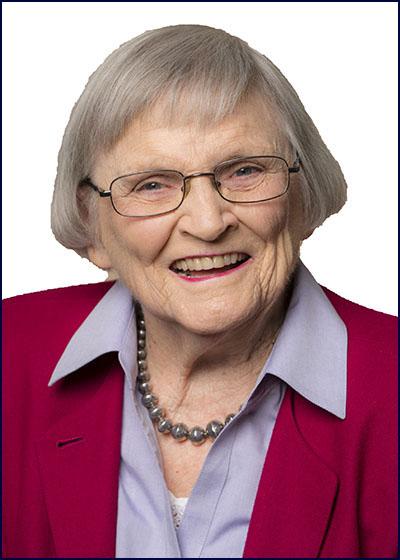