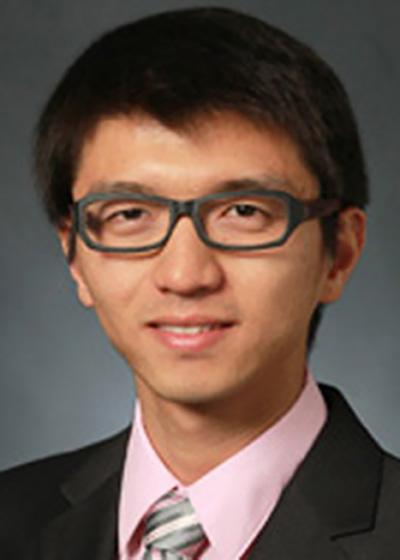 Dr. Huanyu Cheng was appointed an Assistant Professor of Engineering Science and Mechanics (ESM) and as a member of the Materials Research Institute (MRI) at The Pennsylvania State University in August 2015, and was awarded the Dorothy Quiggle Career Development Professorship in September 2015. He has been affiliated with the Penn State Institutes of Energy and the Environment since November 2015, the Institute for CyberScience (ICS) since June 2017, and has served as an advisor for the Schreyer Honors College since August 2015, and on the Intercollege Graduate Degree Program in Materials Science and Engineering since February 2016. Dr. Cheng received his B.Eng. degree in engineering mechanics and aerospace engineering from Tsinghua University, China (2010), and M.S. (2011) and Ph.D. (2015) degrees in mechanical engineering from Northwestern University. Throughout Dr. Cheng’s research career, he has worked on mechanics design and manufacturing of biologically inspired electronics with applications in robotics, biomedicine, and energy. Dr. Cheng has co-authored over 60 peer-reviewed publications, and his work has been recognized through the reception of awards including Forbes 30 Under 30 2017 in Science, election to the Global Young Academy, Howard Hughes Medical Institute (HHMI) International Student Research Fellowship, Chinese Government Award for Outstanding Self-financed Students Abroad, and many others. He also serves as associate editor for Computers in Biology and Medicine and reviewer for over 60 international journals.

Second Place in the Science as Art competition for ME at Northwestern, 2012

Selected to the Scientific and Technological Innovation Program at Tsinghua, 2007