Regenerative engineering is defined as a convergence of advanced materials science, stem cell science, physics, developmental biology, and clinical translation. Dr. Laurencin focuses on musculoskeletal tissue regeneration involving a transdisciplinary approach. Polymeric nanofiber systems create the prospect for biomimetics that recapitulate connective tissue ultrastructure allowing for the design of biomechanically functional matrices, or next generation matrices that create a niche for stem cell activity. Polymer and polymer-ceramic systems can be utilized for the regeneration of bone. Hybrid matrices possessing micro and nano architecture can create advantageous systems for regeneration, while the use of classic principles of materials science and engineering can lead to the development of three-dimensional systems suitable for functional regeneration of tissues of the knee.  Engineered systems for soft tissues take advantage of architectural, biomechanical and biochemical cues. Principles found in embryological development and in developmental morphogenesis will ultimately be critical for addressing grand challenges in regeneration. Drug delivery approaches utilize conventional and unconventional concepts. Through convergence of a number of technologies, the approach to regeneration is done in a more holistic way.

Dr. Laurencin is a pioneer of the new field, regenerative engineering. He is an expert in biomaterials science, stem cell technology and nanotechnology and received the NIH Director’s Pioneer Award—NIH’s highest and most prestigious research award—for his new field of
regenerative engineering. The American Association for the Advancement of Science awarded Dr. Laurencin the Philip Hauge Abelson Prize given for “exceptional contributions to the advancement of science as a public servant.” Dr. Laurencin is the first to receive both the Walsh McDermott Medal, the highest award from the National Academy of Medicine and the Simon Ramo Founder’s Award, the highest award from the National Academy of Engineering given for “fundamental, critical, and groundbreaking work in using polymers for musculoskeletal purposes.”

Dr. Laurencin received the National Medal of Technology and Innovation, America’s highest honor for technological achievement, from President Barack Obama in ceremonies at the White House. He is the first orthopaedic surgeon and the first black physician to receive the National Medal.

Dr. Laurencin is active in mentoring and received the American Association for the Advancement of Science (AAAS) Mentor Award, the Beckman Award for Mentoring, and the Presidential Award for Excellence in Science, Math and Engineering Mentoring in ceremonies at the White House. The Society for Biomaterials established the Cato T. Laurencin Travel Fellowship given to underrepresented minority students pursuing research. 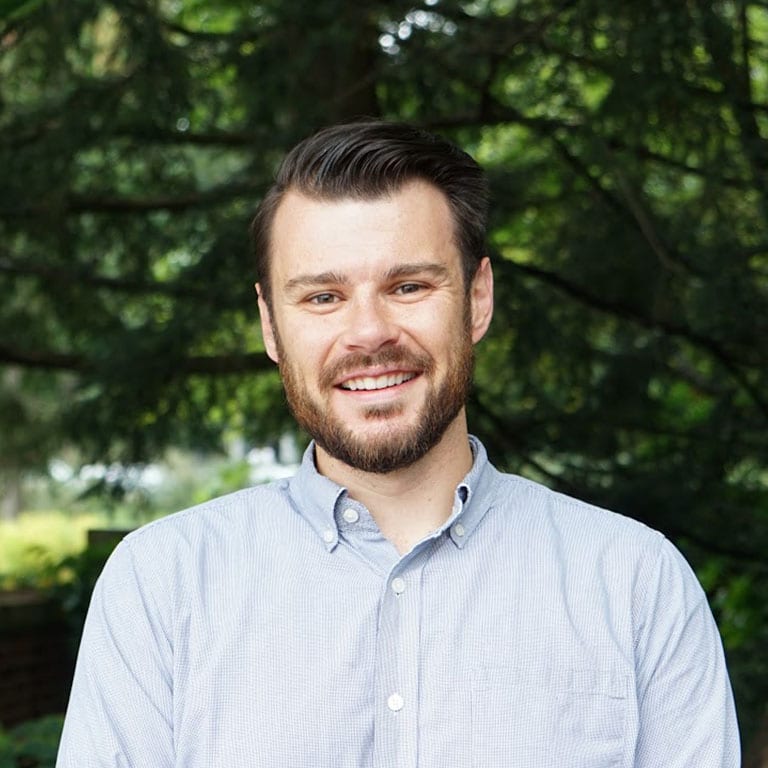 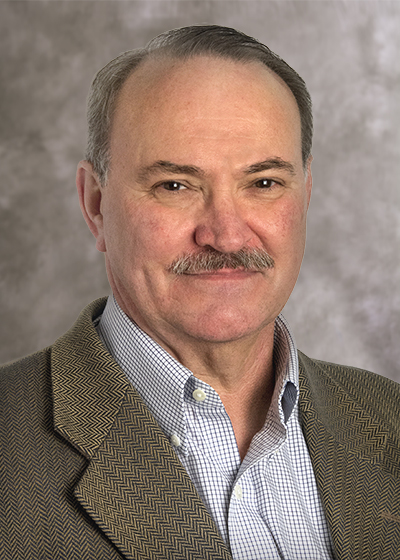 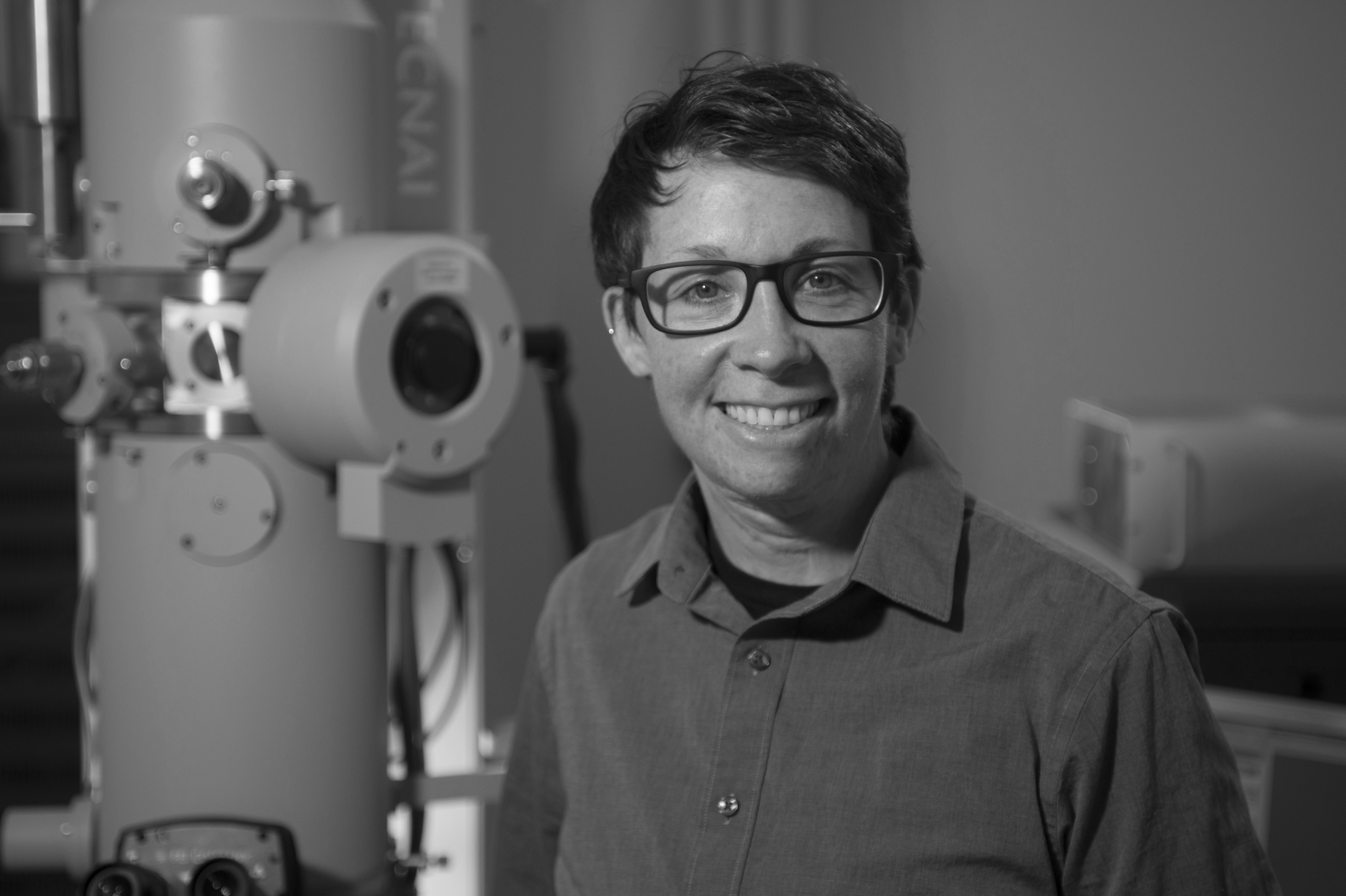 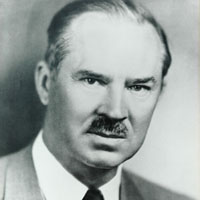 The Nelson W. Taylor Lecture Series in Materials Science and Engineering was established in 1969 to honor the memory of Professor Nelson W. Taylor (1869 - 1965) who was head of Penn State’s Department of Ceramics from 1933-1943.

During his tenure as department head, Dr. Taylor refined the ceramics undergraduate curriculum, strengthened the graduate program, expanded ties with industry and was able to attract important scientists (for example Woldemar A. Weyl) to the faculty. He is recognized as the individual most responsible for establishing the College of Earth and Mineral Sciences as a major center for ceramics research.

The Nelson W. Taylor Lecture Series was established in 1969 and has consistently attracted scientists of international prominence.